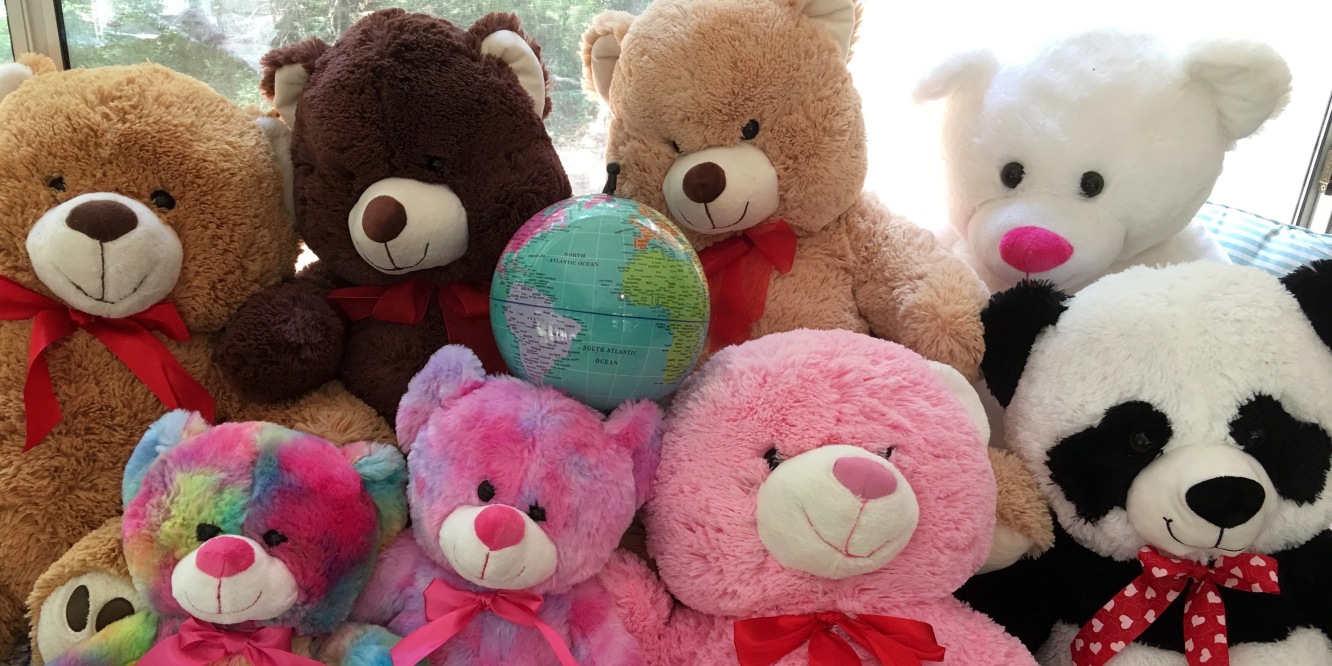 My Dad served in the Korean War.  He rarely talked about it.  I remember once he proudly showed me a photograph of his ship.  He pointed out some of his buddies and told a couple of brief stories.  I asked him what war was like and he did not answer me.  I knew instinctively that he was trying to protect me.

It’s not surprising that many veterans strongly oppose war–because they have actually lived through what war is really like.  Major General Smedley Butler was a very famous World War I veteran. He received two medals of honor, plus 14 other medals–Five of his medals were for heroism.  He is one of the most famous and well-respected U.S. military heros of all time–not only for his heroism, but also for his leadership and his fair and highly functional governance of the geographic areas he was put in charge of in the military.  After  serving as a marine for 34 years in numerous wars and military actions, Smedley Butler began speaking out that war is a scam to make the rich richer.  He wrote 2 books called War Is a racket.  (They have the same title with different subtitles.)  You can read some very important quotes from his books (with citations) at Good Reads here.

He describes his work in the military, “I spent most of my time as a high class muscle man for Big Business, for Wall Street and the bankers.  In short, I was a racketeer, a gangster for capitalism.”  He wrote that he “helped” Tampico in Mexico be safe for American oil interests in 1914.  He states that he made Haiti and Cuba a place that the National City Bank “boys” could make money.   He states that he participated in the gutting of half a dozen Central American republics for the benefit of Wall Street,” (Butler’s word for what happened is much stronger than “gutting”).  In Nicaragua, the military was protecting the corporate agenda of the International Banking House of Brown Brothers in 1902-1912, in the Dominican Republic it was the American sugar interests in 1916, in Honduras it was the American fruit companies in 1903, and in China it was Standard Oil in 1927, he writes.

Smedley Butler describes how young men were manipulated, “Beautiful ideals were painted for our boys who were sent out to die. The was the ‘war to end wars.’ This was the “war to make the world safe for democracy.” No one told them that dollars and cents were the real reason.”  He goes on to say that no one told them that the war was really for huge profits–or that soldiers would be shot with American-made bullets, and torpedoed by American-patented submarines.  “They were just told it was to be a ‘glorious adventure,'” he adds.

He states that young men were fed propaganda and made to feel ashamed if they did not join the army to fight in World War I:  “Thus, having stuffed patriotism down their throats, it was decided to make them help pay for the war, too.  So, we gave them the large salary of $30 a month!”

Smedley Butler was also a vocal advocate for health care and services for vets who were wounded physically and mentally.  He wrote, “I have visited eighteen government hospitals for veterans. In them are a total of about 50,000 destroyed men — men who were the pick of the nation eighteen years ago.”  He notes that the Chief Surgeon at the Milwaukee government hospital told him that “mortality among veterans is three times as great as among those who stayed at home,” and he adds that there were 3,800 veterans in that hospital, whom he described as “3,800 of the living dead.”

Describing war, Smedley Butler writes that war “is not what it seems to the majority of the people. Only a small ‘inside’ group knows what it is about. It is conducted for the benefit of the very few, at the expense of the very many. Out of war a few people make huge fortunes.”  For more about Smedley Butler see Jules Archer’s book, The Plot to Seize the White House which is about how a group of large corporations tried to get Smedley Butler to mobilize veterans to overthrow President Roosevelt in 1934 so that they could install a fascist dictator–it’s a true story.  Smedley Butler saw through the plan and turned them in!  It’s a fascinating and shocking read!

Militarism and the glorification of war has to be debunked as propaganda and dangerous lies.

For war to be prevented–we the American public–have got to stop believing the lies about war.  Based on 20 years of research–these are the lies that have surfaced in my studies of almost all of the U.S. wars in the last 120 years.  In my ebook, Conceiving a Peaceful World, there are 100-page sections describing the lies below–again giving specific examples for those of you would like to see a detailed war-by-war description of these lies.  So here’s a list of the main lies we are fed to support war:

–the lie that war is actually needed to address international conflicts

–the lie that diplomatic negotiation has actually occurred and failed–when in reality the U.S. president has simply made threats or given ultimatimums——which are not negotiation.  Threats and ultimatums heighten tensions and increase the possibility of violence and broken relationships between nations.  Negotiation addresses underlying issues and works to find mutually agreeable solutions that don’t compromise the safety and security of each nation.  According to many studies, diplomatic negotiation works!

–the lie that war serves the public interest–when in reality, war makes corporations, banks, the fossil fuel industry–and all those who have heavily invested in them–very rich!  War  makes the rest of us poor.  War starves our cities and local governments, our police, firefighters, schools, roads and bridges, medical systems, mental health, education, and community services–War cheats future generations of the lives they deserve.  Most importantly, war too often kills or wounds our children when they serve as soldiers and civilian contractors.

When the U.S. or any government sends large numbers of its military soldiers to fight and die for reasons that are FALSE so that a small group of very rich people in corporations, banks, or fossil fuels can get rich–that is actually genocide–by a country’s government against it’s own people.

Veterans for Peace is a current example of veterans who oppose war and militaristic propaganda.  It is a nonprofit organization that opposes war.  They began the original impetus for the international Treaty to ban landmines (the Ottawa Treaty) when they asked another nonprofit to spearhead the effort to gather nonprofits and small nations together to create a Treaty to ban landmines, an effort which was then led by Jody Williams and the International Campaign to Ban Landmines (who jointly received the Nobel Peace Prize in 1997.)

Veterans for Peace–like Smedley Butler–has had the courage to speak out against many of the recent U.S. wars–even when it was very unpopular.  Veterans from this group have been speaking out since 1985–for over 30 years.

Our children–young or grown up–are the most precious gifts in our lives.  Amy Goodman of Democracy Now recently spoke at a conference where she urged us all–as citizens–to have the conversations about war and peace that our soldiers cannot have!  We CAN speak out for peace so that our children do not have to die needlessly just to make a handful of psychopathically greedy people very very rich!  We CAN speak out so that other countries like Syria today–are not bombed and destroyed (with huge civilian deaths and refugees) by a proxy war between the U.S. and Russia over competing gas pipelines that need to go through a corner of Syria to transport gas!  We CAN speak out against war in Yemen which appears to be mostly a U.S. effort to support Saudi Arabia–from whom the U.S. imports 1,154,000 gallons of oil and petroleum products per month.  We CAN speak out against war and threats against North Korea–and demand diplomatic negotiation and the hiring of genuine State Department ambassadors to North Korea and to this entire region.

As a country, we need to stop selling our souls–and our childrens’ lives–for oil and gas profits for the rich!  We are NOT the “united corporations of America”–We ARE the AMERICAN PEOPLE!!!

We can REFUSE to buy into the corporate media’s EXCUSES for the WAR RACKET!!!   —And save our childrens’ lives and the lives of untold innocent civilians in other countries!

WE CAN SAVE SO MANY LIVES JUST BY SAYING NO TO WAR!